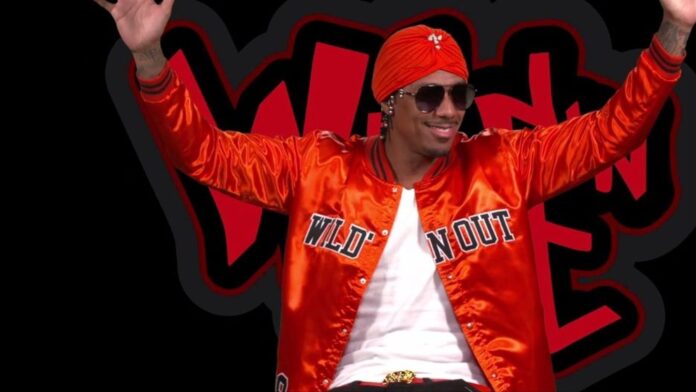 In an exclusive interview with BET, Nick Cannon revealed he is taking “Wild N Out” to a whole new level. Big things are coming in 2022, and that is a Wild N Out feature film! “I feel like “Wild N Out” is one of the most culturally important and progressive shows of our time,” he shared. “For two decades, we’ve been putting on for the culture and I don’t think this kind of story has been told.”

Nick Cannon sees his vision for the film as a festival, like Coachella or Rolling Loud. The audience’s favorite previous artists will be coming back for the film to play our favorite games from the show.  “We really want to show the process of how I started a comedy show with rising talents such as Kevin Hart, Katt Williams, Deray Davis, and Affion Crockett, who are all now household names, I really want to show how we turned Wild N Out into a global billion-dollar brand.”

And he hasn’t stopped there! Nick Cannon wrote, directed, starred in his latest Christmas movie “Miracle on 125th Street”. The story follows a Harlem rapper who returns home to his family’s church after struggling with drug addiction. It premiered on Vh1 on December 20th.