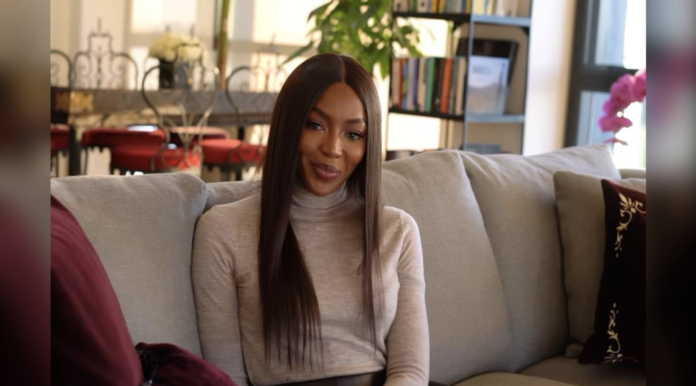 The popular special under “Being Naomi” YouTube channel is back and host, international model and actress Naomi Campbell has added legendary Michael Kors to the conversation.

The original creation for the show was an initiative to invite fans to stay home during the peak of the COVID-19 pandemic and the web series has racked in more than 500,000 views.

“No filter with Naomi” features intimate conversations from a range of different topics with her closet friends who happen to be iconic designers, award winning actors, musicians, beauty enthusiasts, and media personalities.

The conversation with Michael Kors is set to stream on April 21 at 3 pm EST on Naomi’s Youtube Channel.