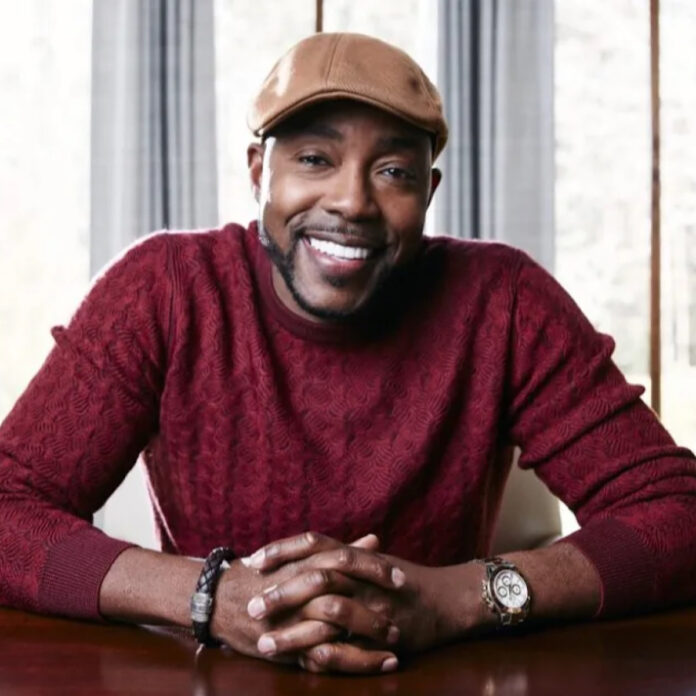 American film producer, Will Packer, has been presented the opportunity of a lifetime that he is not taking lightly. As a producer, Packer has used his skills to draw in the audience with invigorating storytelling and eye-catching cinematography. He is now taking those skills to the biggest platform of his career. The 94th annual Academy Awards (The Oscars) are quickly approaching and the Girls Trip producer is taking over with an all Black team. We are watching history in the making.

Packer is aware of the impact that his actions will have on the film industry for the better. “There are young kids that will see that we’re the producers of the Oscars and say, ‘I can do that. ‘If they can do it, I can do it,” Packer said. “When we think about the summer of 2020, we think about George Floyd. We think about Ahmaud Arbery. We think about the fact that these were cases that were brought to the forefront because there were videos. There were visual images that people could align with the story that they were told — that’s the power of it,” he continued. “Then you look at a situation like Breonna Taylor, where there was not a video. It shows you the discrepancy because people tend to believe and be affected and feel the power of something that is tangible.”

So what can we expect from an all Black team working on the biggest award ceremony of the year? “First of all, I want [audiences] to have an enjoyable time. If we do our jobs right, we will be able to elevate diverse voices, folks that maybe you don’t normally see on that platform, but do it in a way that’s entertaining. Do it in a way that feels inclusive, and do it in a way that brings folks together and does not separates them. That’s my goal,” he said. “That’s how I want people to leave the Oscars: feeling like we are a little bit closer as a human race and as a community of movie lovers.” The power of this move has the ability to bring about social change since the Oscars premiering for the first time in 1929.