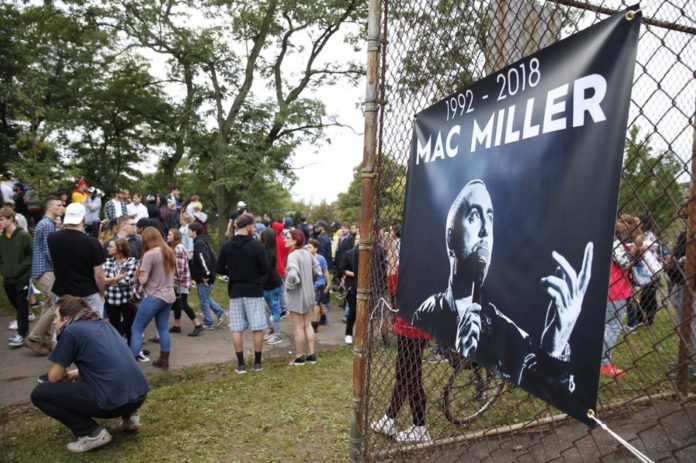 In the wake of the death of Mac Miller, vocalist and well-known songwriter Sia recently shared via Twitter that she is now on her eighth year of being sober from substances. “Eight years sober today. I love you, keep going. You can do it,” said the Australian artist.

Many chimed in on Twitter posting on how long they have been sober for and how the road is not easy, but how it has been so rewarding. People were also in addition to sharing their own stories, providing positive affirmations and words of encouragement to those who are still struggling with the usage of drugs.

Recently the world has lost the incredibly talented Mac Miller to an alleged drug overdose, and many are still in shock the toll that these drugs can take on one’s life. We have lost many influential figures to the abuse of substances, but every time someone passes it gives everyone a reality check and wake-up call that people are always fighting their own battles behind closed doors despite the face they might put on for societal interaction every day.

Figures like Sia and Mac Miller are just a few of many examples that your situation could go either way despite the support system or resources you might have at your disposal. Shane Powers, a close friend of Miller, was recently aired on a podcast speaking about how despite many blaming former girlfriend Ariana Grande on his apparent overdose “there was no one in his life more ready to go to the wall for him when it came to him being sober.”

Fans and supporters of Mac Miller just recently showed out and created a memorial at Frick Park, located in Pittsburgh, Pennsylvania, to show their respects for the late 26-year-old rapper.