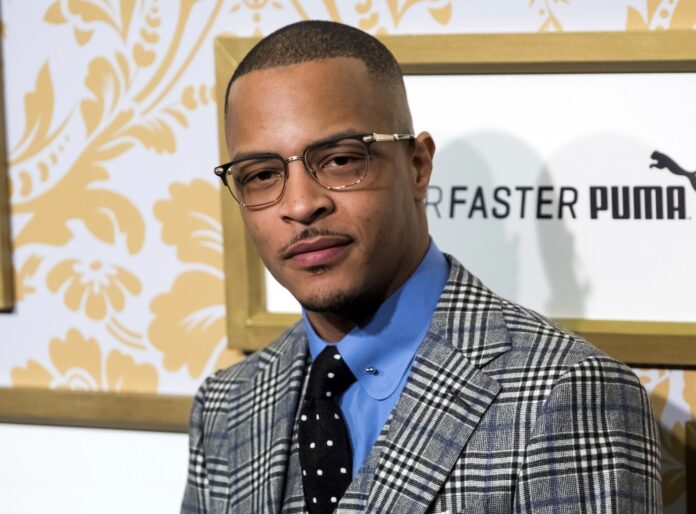 Clifford Joseph Harris Jr. is best known via his professional stage name T.I. He is an American rapper, record executive, songwriter, producer, comedian, and actor. Recently the multi-talented and award-winning performer has announced that he would be dropping one last and final album.

“It brings me a lot of honor and privilege to say that I’m about to do my final album.” So, naturally, many fans and critics worldwide are wondering and asking questions about why he would decide to announce this.

We know that T.I. has placed his hat in the comedy ring. This may indicate that he wishes to retire from the rap game and put more energy into budding and honing his other performing arts and talents.

“Everybody much like me has been put in a position where they feel that a new way of doing things threatened your position. So I’m here to say, {bump} that.” Whatever new endeavor this three-time Grammy award-winning artist intends, you can count on us at JaGurl Tv to keep you in the know.