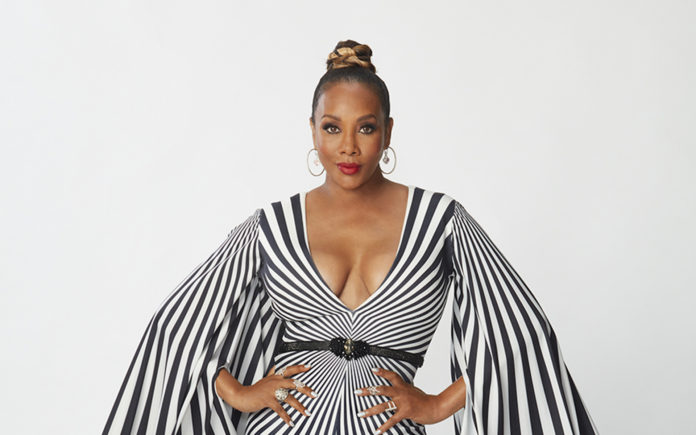 The annual E!’s Live From The Red Carpet: The 2020 Emmy Awards is debuting a special guest. Actress, producer and television host, Vivica A. Fox is co-hosting this year’s red carpet with veteran host, Giuliana Rancic.

This is a great year for black women hosting mainstream award shows. In June we were throughly entertained by Amanda Seals who rocked the virtual BET Awards, in August we indulged in all things Keke as Ms. Palmer hosted the 2020 Video Music Awards, and now the legendary Vivica Fox will bless us with a night of class while hosting the Emmy Awards red carpet.

Fox and Rancic will provide detailed live coverage of the 72nd Primetime Emmy Awards from a studio in Universal City, California (quarantine style of course).

This year’s socially distanced award show will be hosted by comedian and talk show host, Jimmy Kimmel. If anyone can handle hosting a good show without and audience, Jimmy is the man.