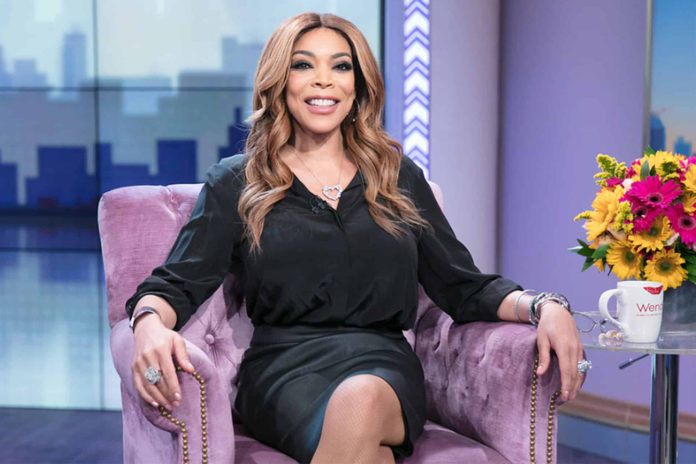 The Wendy Williams Show has axed the live audience from their tapings until further notice due to the Corona Virus outbreak. As a precaution for its staff, guests, and fans, The Wendy team has decided that removing the live audience was best.

“Wendy values her co-hosts and their daily participation but in light of the current health climate, The Wendy Williams Show will not have a live studio audience until further notice,” a spokesperson for the show said in a statement to PEOPLE. “We will continue to produce a daily live talk show and look forward to welcoming the studio audience back when the time is right.”

Let’s not forget, Wendy herself has been battling with health issues over the last few years. She fainted on her show back in October 2017, and in 2019 she announced her suffering from lymphedema, and took a leave of absence from the show. We can be sure that Wendy Williams wants to take the necessary precautions to maintain her health, as well as those of her fans.

Doctors say the best way to help prevent the virus is to wash your hands, avoid touching the face, and stay away from people who are coughing and sneezing.