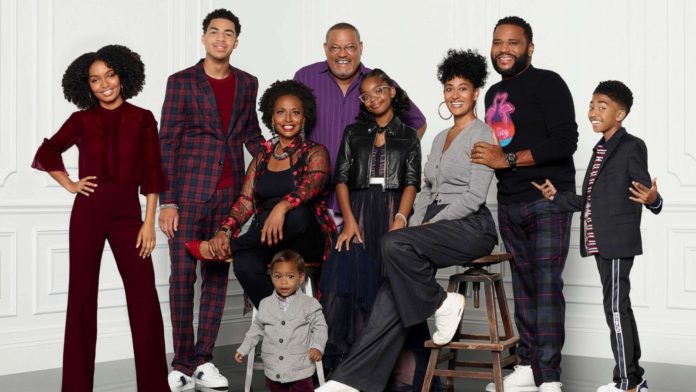 ‘Black-ish‘ creator Kenya Barris is really excited about his upcoming project, which may be a spinoff of one of his TV hits.

As the writer-producer of “Black-ish,” an ABC smash hit, Kenya Barris created the storyline of the Johnson family that we have all grown to love. After it’s success, he developed it’s first spin-off “Grown-ish” for Freeform which stars Yara Shahidi, the eldest daughter in the Johnson family. Later he premiered “Mixed-Ish” which explored the origins of the Rainbow Johnson, the mother in Black-ish.”

Without giving too much away, Kenya told Deadline that there indeed is another spinoff “brewing” and he’s hoping it “adds to the world in a really special way.” The details of the spinoff are still under wraps but we do know it will air on a ABC affiliate network.

Aside from the success of his network television hits, Barris also turned heads this year with the release of his Netflix show “#BlackAF.” The controversial show sparked headlines and conversation with the types of topics it covered and displays of Black lives. However, despite the criticism, it has still be renewed for a second season.

Kenya Barris must be doing something right then, if people still keep tuning in to his dynamic stories. We can’t wait to see what this next with one of our favorite black series.