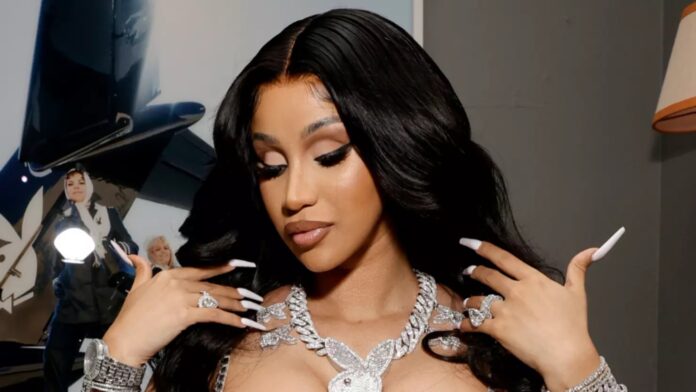 New York native Belcalis Almanzar, better known as Cardi B, is an American rapping bombshell. The wife of one of the Migos hip hop trio, Kiari Cephus, also known as Offset, is a superstar in her own right. Cardi has amassed stardom with her hits topping charts on Billboard’s Hot 100, including her debut hit “Bodak Yellow” in 2017. She is also credited with giving the world a new and fun way to say “okay,” by upgrading it to “Okurrrr…” that shows her personal flair. She is constantly taking the the world by storm. Today, she is in the news for even more amazing credits.

Cardi B has volunteered to cover funeral and burial expenses for the 17 victims of a fire that broke out in a Bronx apartment building. Being a fellow native, she felt moved to support fidelity for the surviving loved ones and relatives of the lives claimed in the fire on January 9th of this year. She has pledged herself also to cover the repatriation expenses of some of the victims as they will have continued processions in The Gambia of West Africa.

Cardi shared her personal statement with her pledge evoking her emotional tie to the people she wants to help. “I’m incredibly proud to be from the Bronx, and I have lots of family and friends who live and work there still; so, when I heard about the fire and all of the victims, I knew I needed to do something to help,” she said according to Wednesday’s press release.

According to the Associated Press, “the tragedy, which is believed to have been caused by a faulty electrical heater, is New York City’s deadliest fire in three decades.” Cardi is working with New York mayor Eric Adams, the Mayor’s Funds Bronx Fire Relief Fund, and the American Red Cross to aid in the intricacies of covering all necessary expenses and supporting the victims’ families. The mayor added commentary to the press release news conference on January 9th by stating, “We are going to do everything we can to bring services on the ground here to give them the assistance they need as we all recover from the trauma of what we are witnessing here in the buildings behind us.”