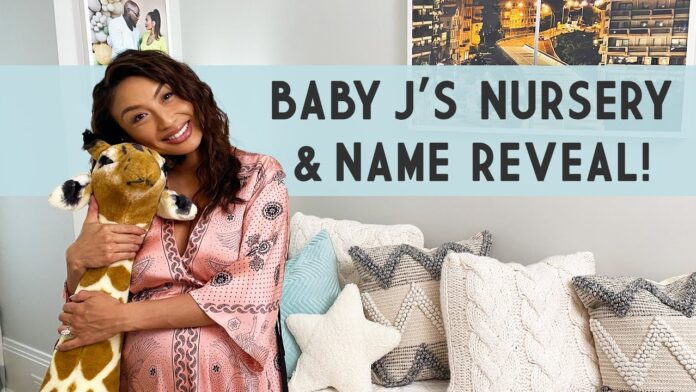 Jeannie Mai Jenkins is an American television host and stylist most famously renowned on the talk show The Real. She recently married to Jay Wayne Jenkins, best known as an American rapper, Jeezy. Together they are sharing their spotlight as they welcomed their new bundle of joy, Baby J. As such, they are enamored with making everything perfect for the new bundle of joy. Everything from carving out the excellent cast away room for the latest edition as well as reminiscing on the origin to why, the new Baby J, Monaco, has come to be.

Jeannie took to her YouTube channel to announce Baby J’s name to her fans, Monaco. In the video, Jeannie explained her connection to this name. “Initially, we had a thought to give Baby J a ‘J’ name as it would be fitting for the offspring of Jeannie and Jeezy, but that wasn’t what came to us.” Jeannie stated. Instead, what was important to them was how Baby J came to fruition and the significance and meaning of their journey and growth together while they were dating.

She shares with us the significance of a conversation on a bridge in Monaco, France, where it kind of all just started to make sense. “Monaco is special to us because it’s the first place that Jay and I traveled to when we were dating, and it’s the first place we ever established what was going on with us. At the time, just a year ago, I didn’t know what it meant. I didn’t know that it technically meant marriage and having kids. I just knew that I wanted to spend the rest of my life with him. I wanted to build with him. I wanted to grow with him, and I wanted us to bear fruit together. And I saw that it meant so much more than just kids. It meant family and visions and hopes and memories. And it all happened here.”

A three-hour conversation on a seemingly random bridge to the rest of the world signaled a turning point for peace and security within the Jenkins Family. This cast net of love, safety, and discovery will continue with the new edition of baby Monaco.