According to the Offical Charts, “Without Fear’ was the second fastest-selling album in Ireland in 2019. The rising Irish singer-songwriter shared his excitement via Twitter, he wrote:

“Without Fear is back at #1 in Ireland and has now achieved more weeks at #1 this millennium than any other Irish debut album!! Thank you so so much for the love you’ve shown to this project.”

The international buzz surrounding the rising singer is growing. Recently, Kennedy sold out over 100 live shows globally. He will be performing at one of the first virtual live concerts, titled “Some Summer Night” at the London Natural History Museum on July 30th.

In an interview with Flaunt, Kennedy confessed that he feels “most vulnerable” and “most invisible” while performing. “I feel most invincible when I’m on stage playing a gig. Which probably seems like an obvious answer, but I do also feel my most vulnerable when I’m up there.” Kennedy tells Flaunt, “It depends on the night. But when it’s all going well, and when everything’s moving smoothly. When the music’s moving right, voice feels good, that’s a really powerful feeling.”

Quarantine has given the rising star the ability to let his songs “breathe and grow” as his everyday life influences his music. “Quarantine has helped me to be kinder to myself creatively, and make sure I don’t panic if I’m not writing all day every day! Life influences music inevitably, so I’m trying to live too.”

Kennedy’s main goal for the rest of 2020 is to make the best music he can. “A lot of work, life, love, and pain went into the making of my debut album, and I want my next one to be just as meaningful. I want to challenge myself creatively, and I want to continue to make unique music.”

If interested in attending a live virtual concert from the rising Irish star, click here for more details. 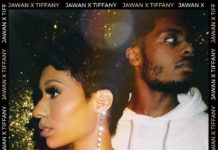 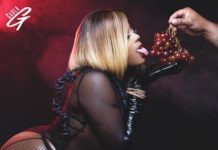 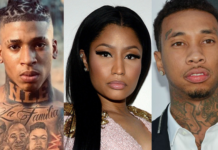 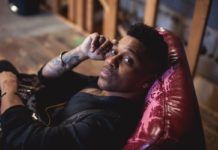 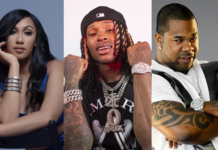