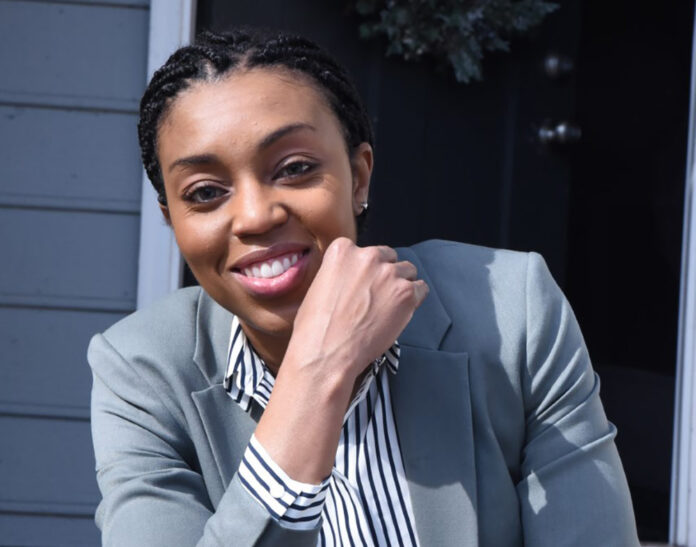 Renee Danielle Montgomery is a retired WNBA player and sports broadcaster. Recently, she became a part-owner and investor of Atlanta’s WNBA team, The Atlanta Dream.

Before retiring and resolving to assist the budding of the Atlanta Dream team, Montgomery excelled in her 11-year pro career in the WNBA. During her tenure, she helped lead her team, the Minnesota Lynx, to two championship tournaments in 2015 and 2017. Additionally, she received accolades as the WNBA’s Sixth Woman of the Year (2012), WNBA All-Star (2011), a Honda Sports Award (2009), and an NCAA Championship (2009).

“Becoming an owner of the Atlanta Dream was a dream that I didn’t even realize I had until it became an opportunity. I have to thank my family and everybody around me, referring to the Atlanta Dream team, because it’s a long process to do things, and sometimes you just give up on yourself in the process. But, my family didn’t let me give up, and for me, that was everything.” Montgomery shared with JaGurl TV.

Morgan Shaw Parker, President, and COO of the Atlanta Dream, proudly reinforces Montgomery’s position and service to the league. “She is someone with more energy and more passion for the WNBA and Atlanta than I have ever met. What she has accomplished has changed so many lives on so many levels. Along with becoming the co-owner and Vice President of the Atlanta Dream, she has become the first WNBA player to be both the owner and executive of a team.”