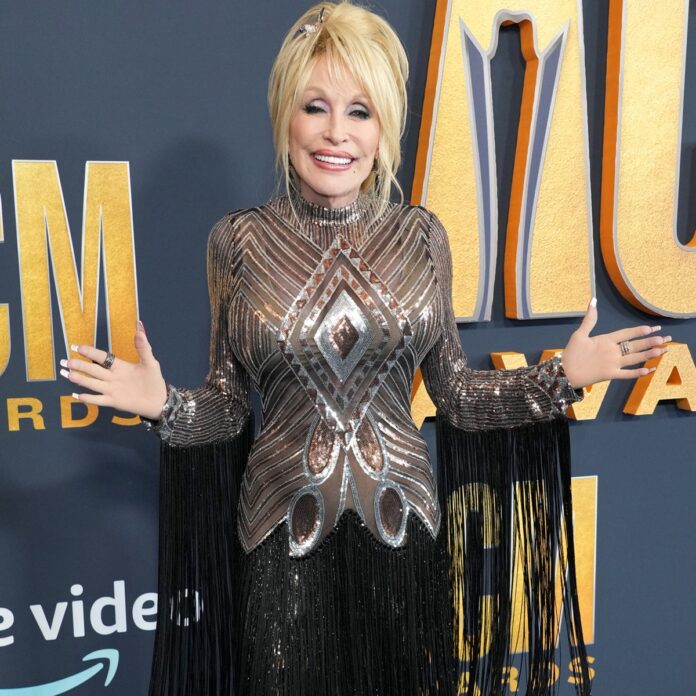 It is still 2022, and the music is still flowing. As this is wonderfully true, so comes the honors and recognition of the inaugural inductees into the Rock and Roll Hall Of Fame, RRHOF. This year’s inductees are a sizable 14 artists and group acts, including Dolly Parton and Eminem.

The Rock and Roll Hall of Fame is a museum and gallery of fame located in downtown Cleveland, Ohio. It documents the significance and impact of rock music, among other notable aspects and figures of its development throughout its history. The RRHOF Foundation was established in 1983 by Ahmet Ertegun, the founder, and chairman of Atlantic Records. The actual museum was erected in 1986.

Out of the contending 14, Dolly Parton is of particular note. She had initially been chosen for the honor of induction back in 1999, wherein she refused in the option of bowing out for a kinder sentiment of misunderstanding. “Dolly here! Even though I am extremely flattered and grateful to be nominated for the Rock & Roll Hall of Fame, I don’t feel that I have earned that right. I do not want votes to be split because of me, so I must respectfully bow out.” Parton said at the initial time of induction. Parton believed that the Rock in the RROH was solely what the honors were about and didn’t feel it right as she didn’t consider herself a rock artist. Even more than not feeling as if it wasn’t meant for her, she cared deeply about not taking away the merit from those who fell under the genre.

The country singer understands the situation a lot clearer now as she humbly and willingly accepts the accolades this go-round. “I’ll accept gracefully. I’ll just say, Thanks, and I’ll accept it because the fans vote. But when I said that, it was always my belief that the Rock and Roll Hall of Fame was for the people in rock music. And I have found out lately that it’s not necessarily that.”

Fans of the artists and their respective genres can watch the official ceremony on November 5, 2022. The live and in-person event is presented at the Microsoft Theater in Los Angeles, California, and simulcast via SiriusXM‘s Rock and Roll Hall of Fame‘s satellite radio channel. The ceremony will also be available for streaming consumption via HBO and HBO Max later.