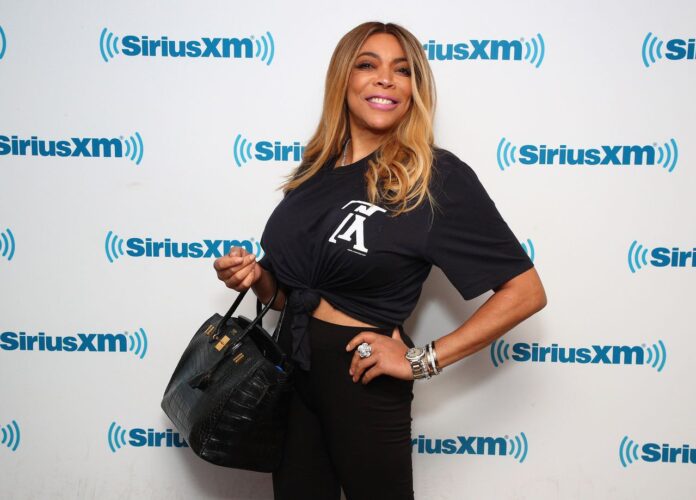 Wendy Joan Williams is an American media personality powerhouse. Among this caption, she holds additional titles including writer, actress, and talk show host in both radio and national live video broadcasts.

The big transition from her national video broadcasts was spurred by her personality as the host on New York’s WBLS radio network during her radio reign of the 90s. In harmony with her growing personal fanbase, in 2008 she was offered a six-week televised trial run of what would come to be known as The Wendy Williams Show.

Nearly 14-years have flown by from the insemination of The Wendy Williams Show to now, and the original host is set to make her grand exit off its stage and equally infamous purple couch. Due to a needed safety concern for Wendy to regain her personal health and well-being, she has enlisted the aid of her many celebrity friends to appear in her stead as guest hosts for the show. Sheri Shepherd, a recurring guest host of the Wendy William’s Show, has been confirmed to claim the official title as the primary host for the duration before her own talk show. The Sherri Shepherd Show will officially kicks off in the Fall of 2022.

The former The View co-host shares her excitement about her placement in Wendy’s world. “Nobody can do this format but Wendy. Nobody can sit in this purple chair and sip tea like Wendy Williams can.” Sherri continues. “You do not understand how hard it is to do 13 years of sitting in a chair and talking hot topics. Wendy’s unique brand of shade, and her shoe cam, and for the die-hard fans you remember the bubblegum wall?”

We all can agree with Sherri as she pays the ultimate compliment in respect to the living legend. “Wendy Williams created a unique brand that folks are always going to talk about and love. But I am so excited for you to go on this Sherri Show journey with me this September.”

Sadly the future of the show is still unknown. Diehard fans are requesting a farewell show but also put Wendy’s health and well being first. She will be missed but this will not be the last you see if the icon media star.