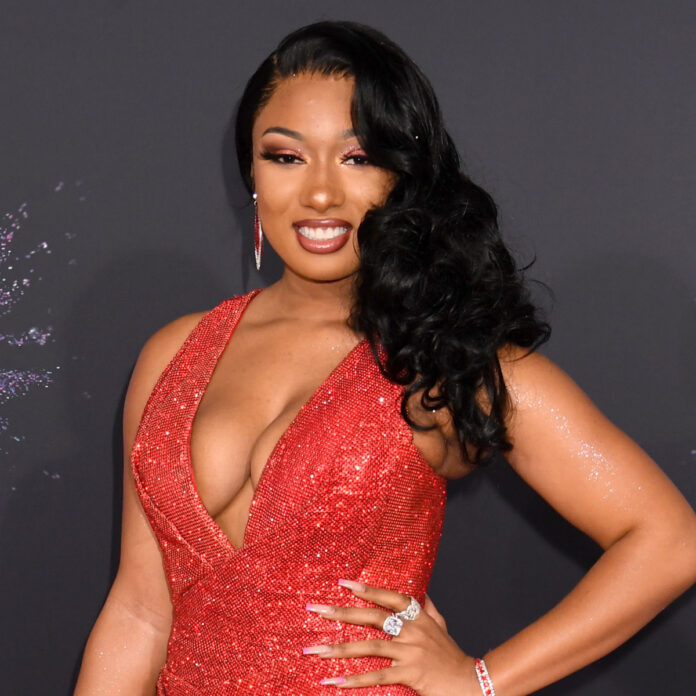 Megan Jovon Ruth Pete is professionally known via her stage name, Megan Thee Stallion. She is an American rapper hailing from the spicy Houston, Texas and rightfully so leads her stans of Hotties with her iconic stature and flow. The multi-award-winning artist (BET Awards, BET Hip Hop Awards, American Music Awards, MTV Video Music Awards, Grammy Awards, and Billboard Women In Music Awards) has another treat in advance anticipation, an upcoming concert unlike the ones before.

With many thanks and collaborative efforts between AmazeVR and Megan Thee Stallion, we eagerly anticipate Stallion’s latest, greatest, and most innovative virtual concert series. “Enter The Hottiverse.”

“Virtual reality has always been an interest of mine, and I’m glad that we’ll be able to make history with this experience,” Megan states. “My hotties will get to watch me perform in a completely different and unique way, and I appreciate the AmazeVR team for helping me bring this VR vision to life. I can’t wait to see the Hotties show up to the tour.”

This new, fun, and exciting tour will be made possible with access to the concert via VR headsets provided by AmazeVR throughout various local movie theaters. This fantastic move was inspired by AmazeVR co-CEO Ernest Lee, in an earnest attempt to allow access to as many fans as possible. “Not everyone owns a headset, and not everyone can make it to their favorite artist’s live show. A VR Concert by AmazeVR opens up the possibilities for fans to encounter artists in a completely new way while knocking down all the barriers to entry that have made it hard to access the amazing experiences VR can provide.”

The show’s setlist will feature multiple hits from Thee Stallion’s catalog with the addition of an ever-shifting dynamic virtual stage environment.

“We are thrilled to work with Megan to launch AmazeVR’s very first VR Concert Tour,” adds Lee. “She’s an artist who has incredible stage presence and can create iconic moments that will make the most of the VR technology we’re developing. If anyone could push the notion of how captivating a VR concert can be, it’s Megan.”

Below are the most recent tour dates and cities for the one-of-a-kind experience, ‘Enter Thee Hottieverse US Tour 2022’

You can program your virtual Hottie experience by purchasing your tickets at the official AmazeVR website. (HERE) AMAZEVR.COM

I am excited to see the performance in an entirely different dimension. What are your thoughts and expectations? Comment Below.