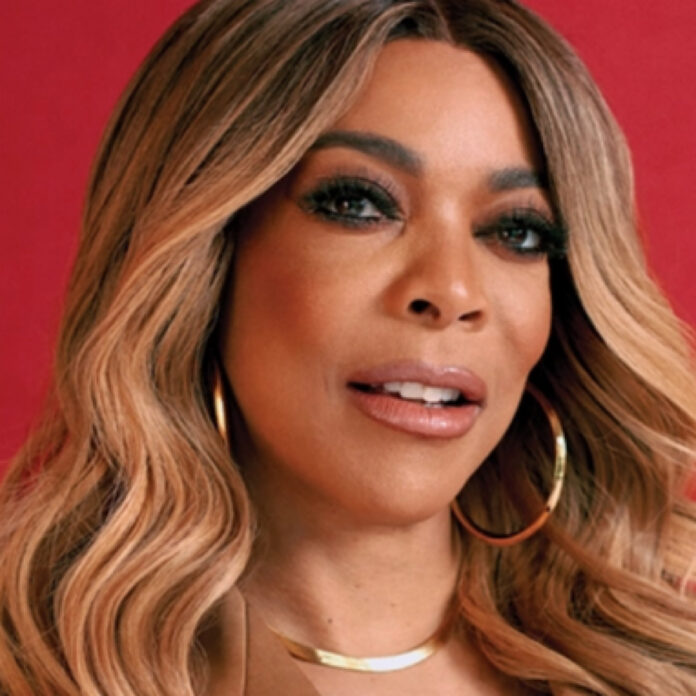 This past March garnered the confirmation that Sherri Shepherd would be taking over as host for the Wendy Williams Show before getting her show, The Sherri Show, later this fall. Around the same time, Wendy Williams acknowledged the transition stating, “There are private things that I have to deal with, and then I’ll be ready to come back and be free and ready to do my thing.” Williams must have handled her things as she has confirmed her comeback to daytime television as soon as this September.

Wendy Williams is an American media personality powerhouse. Among this caption, she holds additional titles, including writer, actress, and talk show host. In 2008, in harmony with her growing personal fanbase, she was offered a six-week televised trial run of what has infamously come to be, The Wendy Williams Show.

Williams proclaimed her eloquent return at this past week’s Met Gala afterparty. When asked for comment about her return to the limelight by photojournalists covering the afterparty event hosted by Grammy Award-winning Cardi B, Williams responded, “Of course. The Wendy Show lives forever!” Williams was met with the follow-up question rendering her return for this September, to which she implicitly confirmed, “Yes, Yes, Yes!”

We can all rest assured that this momentous return to her titular and saucy Emmy Award-wining daytime talk show will be awaiting coverage, and we at Jagurl TV have your back on the details and scope.