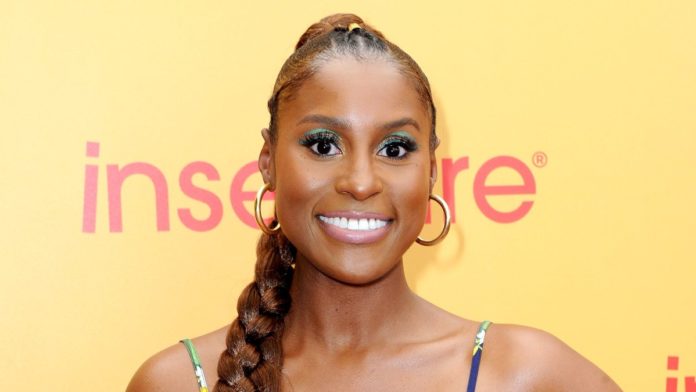 Saturday Night Live is no stranger to bringing on great talent from the industry to host, premiere, and perform on the show. On October 3, Chris Rock hosted the season 46 premiere of SNL and was accompanied by Megan Thee Stallion who joined him as the night’s musical guest. In two weeks we will see a continuation of Black excellence as ‘Insecure’ producer and star, Issa Rae will premiere as a host for the first time!

Joining Issa on the show as a musical guest will be none other than Justin Bieber. Bieber recently appeared on the show this past February in support of his latest album ‘Changes’. The 35-year-old made the announcement via Instagram in which she expressed just what her Saturday night plans will be.

Issa will be the latest addition to the handful of black women who have hosted SNL such as Tiffany Haddish, Queen Latifah, Oprah Winfrey, Cicely Tyson, Maya Rudolph and Gabourey Sidibe.

Aside from hosting SNL, Issa’s series ‘Insecure’ on HBO returned for a 4th season as of April 12, 2020. Therefore, hosting SNL is just another win that she can add to her long list of accomplishments.