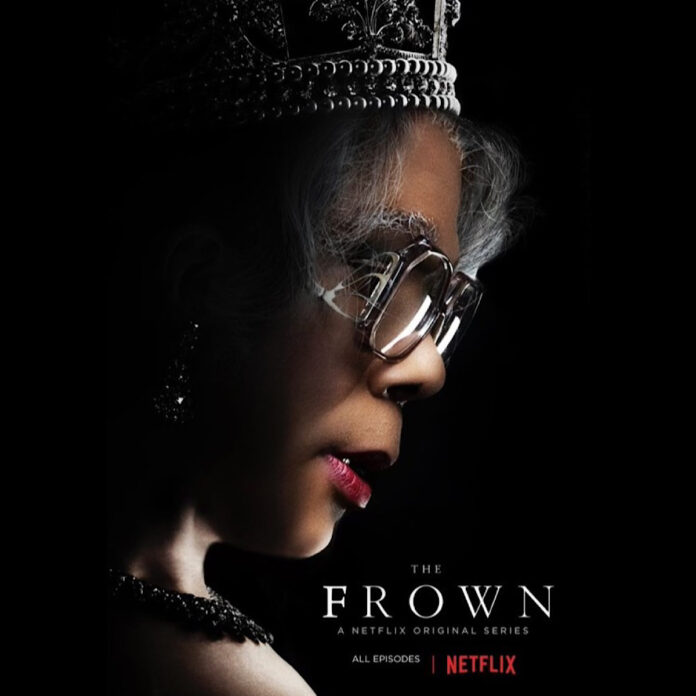 Mabel Earlene Simmons, better known as Madea, is a fictional female character portrayal by African American film magnate Tyler Perry. First introduced to audiences via his 1999 stage play I Can Do Bad All By Myself, the character is a combined portrayal of Tyler’s mom, Willie Maxine Perry, and aunt, Mayola. Personified in a PG format; says Perry, she represents the strength and resilience of women from the south.

While Madea’s character design and motivation are drawn from the real-life experiences of Willie and Mayola, the namesake stems from a southern contraction of the phrase “Mother Dear,” shortened to Madea. In certain plays, Madea also self references her name with an audible lingering “R” at the end, Madear, pronounced as “Mu-dee-er,” for additional well-placed exaggerated comedic effect in her scenes.

With a 20 year recurring reign Madea was poised to retire with the culmination of Perry’s stage play, aptly named Madea’s Farewell Play. This final tour took place through 2019 and left fans of the aged character forced to say farewell. However, in 2022 rumors surfaced that she may make a comeback and that has proven to be true. There is a reawakening of beloved Madea in the form of a Netflix movie deal, A Madea Homecoming.

“I was looking at the state of the world and how polarized it is — nobody’s laughing,” says Madea’s creator, Tyler Perry, in an interview with Entertainment Weekly. “Nobody’s getting the chance to belly-laugh anymore. And I’m like, What tool do I have in my arsenal that can bring that kind of laughter?'” The newest installment will have a plot centered around Madea’s great-grandson and his graduation ceremony which will be hitting a snag via exposed family secrets. The film will be filled with comedic drama with an affectionate nod to bring awareness in the scope of the LGBTQ community.

The new film A Madea Homecoming will premiere on Netflix on February 25, 2022.