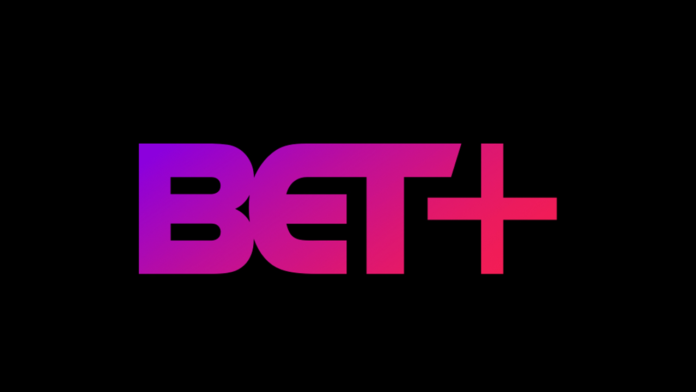 If we take a time machine back to January of 2004, we would witness both the landing of NASA Mars exploration rover and the debut of the dramatics of College Hill on BET. College Hill was a reality tv series that portrayed students who attended HBCUs. Its focus was to highlight the highs and lows of student life with an entertaining and determined scope to capture the dramatic interactions between the participants. In 2022 there is a retooling in the works with a surprise twist.

The latest season is currently filming at Texas Southern University and brings higher hopes of a drop in appearance from alumnus Megan Thee Stallion.

There is more talk around the show’s reprise as the reviews for the show are a mixed class indeed. The partying class of viewers is divided behind supporters of the celebrities and their antics and those who don’t feel they entirely understand the assignment.

How do you feel about this school year’s class? Do you think they are ready to graduate, or should they be expelled?