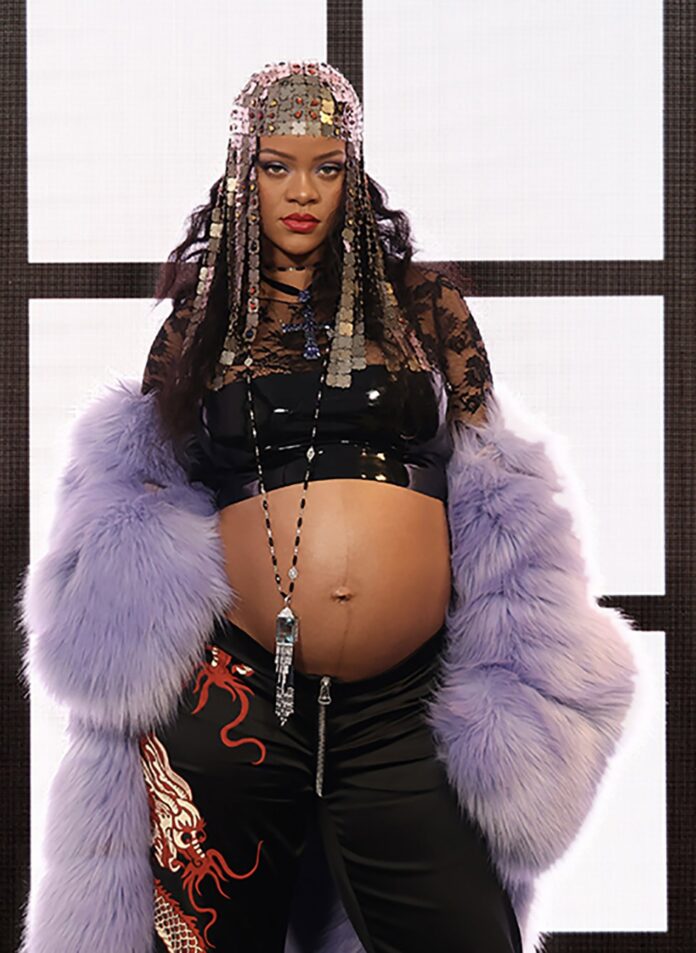 The World’s Billionaires is an annual ranking via the documented net worth of the wealthiest billionaires in the world, translated into US dollars. The scale has been compiled and published each March annually by the American business magazine, Forbes, since its introduction in 1987. In 2022, the pop princess Rihanna makes her debut on the list.

The ‘Fenty Beauty,’ RiRi, enters the rankings at an impressive $1.7 billion of documented net worth. This tremendous feat is certainly the benefit of her illustrious career as a musical artist and successful businesswoman. Along with her numerous awards and musicianship, the ‘Navy,’ Rihanna’s stan culture fanbase, has kept her music catalog in constant rotation and their fingers crossed for new releases. In additional financial gains, the Barbados bombshell has seen significant earnings increases in both her stakes of Fenty Beauty and Savage x Fenty luxury clothing brands.

Rihanna is 1 of 33 female billionaires listed among this year’s rankings of 236 applicants. She has since become Barbados, her home island nation, first billionaire. She also remains the world’s wealthiest female musician.