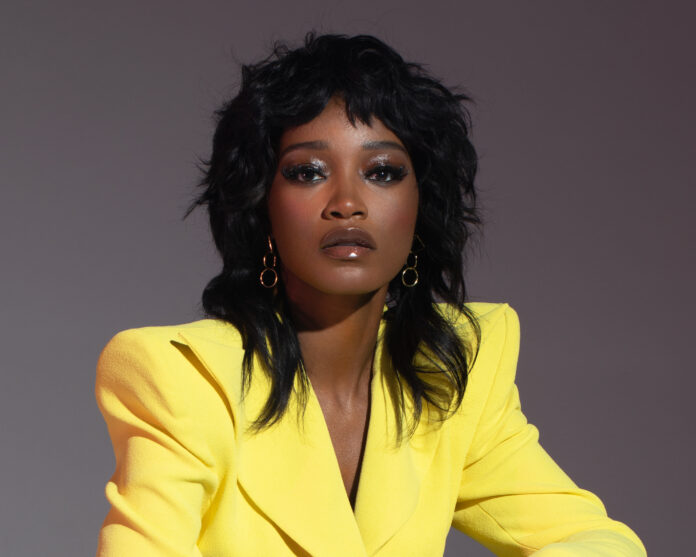 Lauren Keyana Palmer is most referred to by her short name Keke Palmer. She is an American actress, singer, media personality, and overall comedian. Palmer made her debut in acting in 2004 with her role as Queen Latifah‘s niece in Barbershop 2. Since then, she has accumulated multiple awards, including NAACP Image, BET Young Stars, and an Emmy for her primetime talk show engagements. In 2022 she has been confirmed to join the cast of the film adaptation of the novel Being Mortal: Medicine And What Matters In The End, by Atul Gawande.

The film, Being Mortal, will also serve as the directorial debut of Palmer’s fellow comedian and actor, Aziz Ansari. In addition to Ansari being a director, producer, and writer, including writing the script for this adaptation, this feature will mark the first time he and Palmer balance in a live-action movie together. Previously they joined their acting chops, adding comedic voice work in the animated comedy series Ice Age.

This latest film, Being Mortal, will be a project under the film production studio Searchlight Pictures Inc. with additional big-name castmates, including Bill Murray and Seth Rogen. As of now, the plot’s synopsis has not been revealed. However, if it continues the narrative of the best seller, it will most likely proceed as a play highlighting the humor and macabre of the life span of humans and their entanglements with the health care systems in which they live.

Searchlight is aiming for a theatrical release of this movie sometime next year, 2023, with its production being targeted to begin later this month.