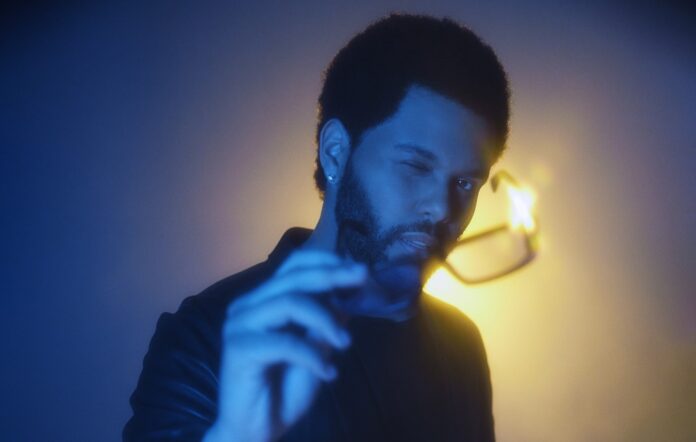 Abel Makkonen Tesfaye is widely and professionally known by his performing stage name, The Weeknd. He is a Canadian singer and songwriter, record producer, and actor. This record-smashing uber star has amassed many accolades, including 19 Billboard Music Awards, 15 Juno Awards, six American Music Awards, and four Grammy Awards, to list only a fraction. In a crystal-clear recognition of his talents and presence, The Weekend is set and cleared to expand his partnership with Universal Music Publishing Group (UMPG).

The Weeknd, concrete in solidifying himself as the megastar he is, has broken numerous records as a solo male artist in the music industry. As this solo artist, he has the longest-charting song, Blinding Lights (2020), which charted on the Billboard Hot 100 at 90 weeks and counting. His latest album release, Dawn FM (2022), is set to continue the flow of success, breaking the Billboard Global 200 Chart record of having 24 songs to chart in its first week’s debut.

It is no wonder that the synergy between The Weeknd and UMPG would naturally want to endure. Jody Gerson, Universal Music Publishing Group chairman and CEO, proudly states, “The Weeknd is a world-class, boundary-breaking artist, and I couldn’t be more thrilled to welcome him and Sal to UMPG. Through this expanded and multi-faceted agreement, UMPG, Republic, and Bravado global teams will be empowered to work closely together under one roof, maximizing opportunities and value for The Weeknd’s artistry in unprecedented ways.”

The expansive collaboration between The Weeknd and UPMG will envision a renewed long-term deal and partnership between them. The expansion will grasp and administer The Weeknd’s future works and songwriting catalogs after completing his current arrangement with the label, UPMG, since 2012. Additionally, the new engagement, in concert with UMG and its subsidiary Republic Records, will also extend to The Weeknd’s future audiovisual projects as well. “Over the past decade, we have been honored to work so closely with Abel, who has quickly become one of music’s most creative and important artists, a once-in-a-generation talent. With Sal and the XO team as our incredible partners, we’ve developed a deep trust and respect that has enabled us to execute Abel’s brilliant vision successfully. I am delighted that we can now expand this special relationship, welcome this world-class songwriter to UMPG, and evolve this creative partnership to new and exciting levels.” Sir Lucian Grainge, chairman and CEO of Universal Music Group, proudly adds.