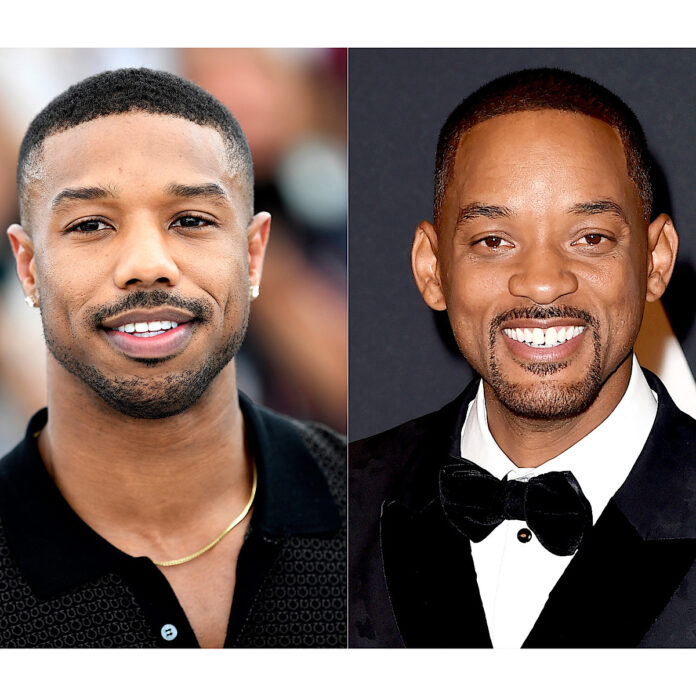 Willard Carroll Smith II, famously known as The Fresh Prince, is an all-around entertainer. Smith is an American actor, rapper, producer, and author. Smith will be tapping into the talents of Michael Bakari Jordan in collaborative efforts to revive a blockbuster franchise from 2007. Jordan, an American actor and film producer, will be teaming with the Fresh Prince to refresh I Am Legend as a sequel.

Both stars, Smith and Jordan, have tagged each other on their caption-less Instagram and Twitter posts with the scene of the film’s atmosphere. This teaser is more than enough to rile fans of the long-overdue sequel. The original film grossed roughly $586 million worldwide, and the decision to make the sequel may prove worth the effort.

The plot details for the film have yet to be revealed, which will have the fans equally on edge for the big reveal in the second induction into the world of I Am Legend’s, New York. The original 2007 theatrical release had audiences seeing the ultimate sacrifice of Dr. Robert Neville (Smith). This depiction shows him willingly giving his life to ensure the cure for people becoming dark seekers, vampiric like zombies, would make it to the rest of the world. In addition, there was an alternate ending in 2008 on the special edition DVD. This alternate version showed the perspective of Dr. Neville not sacrificing himself and instead of giving up his efforts to find a cure in the tradeoff to save himself from the encroaching beasts.

Whichever path, if not both, in a potential multiverse doomsday situation, it’s a safe bet that the world will be tuning in to find out as soon as the theatrical release for the sequel is revealed.