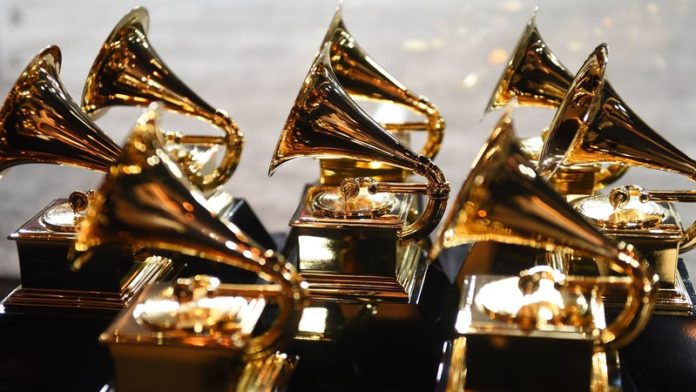 The 2020 GRAMMY Awards has come to an end and this might have been the most memorable on yet. Alicia Keys hosted the live ceremony that took place Sunday night, January 26th, 2020 at the Staples Center in Los Angeles, California.

The Recording Academy allowed the award show to air longer this year giving more time for multiple winners and performers to pay tribute to the late Kobe Bryant who passed away in a helicopter crash that morning.

Highlights from the show includes Billie Ellish sweeping the top four categories in Song of the Year, Record of the Year, Album Of the Year and Best New Artist. Other top awards went to Lizzo, Lil Nas X, Tanya Tucker and more.

Check out a full list of all the winners below:

Album of the year
“When We All Fall Asleep, Where Do We Go?,” Billie Eilish

Best pop vocal album
“When We All Fall Asleep, Where Do We Go?,” Billie Eilish

Best dance recording
“Got to Keep On,” The Chemical Brothers

Best American roots song
“Call My Name,” I’m With Her

Best engineered album, nonclassical
“When We All Fall Asleep, Where Do We Go?,” Billie Eilish

Producer of the year, nonclassical
Finneas