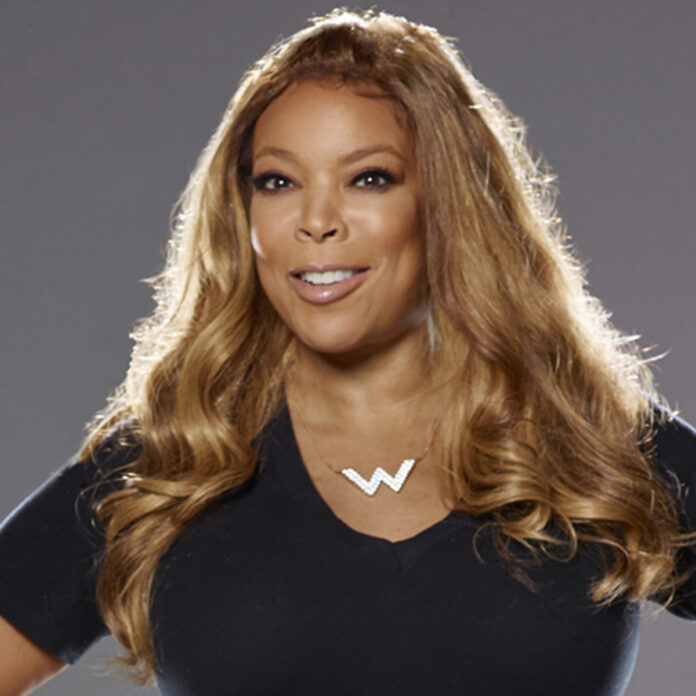 Wendy Williams is an American comedian, actress, and all-around media personality, and she wants to clear the air. Last month garnered the confirmation that Sherri Shepherd will be taking over the Wendy Show original air time slot for her own, The Sherri Show, coming this fall of 2022.

Wanting to reassure all of her fans with her own words, Williams phoned in an interview with Good Morning America (GMA), briefing us on her current state of affairs and timelines for projected solutions. She is opening up to us even more about her personal life and projected return to her talk show host queendom. She is determined that her audience hears from her first and listens to it from her straight. Clearing the initial elephant in the room, she reassured us that she is absolutely of sound mind.

“When people want control of [your] accounts, they say anything, including something crazy like that about me. [My] health is very well. And I’ve actually had a few appointments,” she continues. “You know, I’m 57 now, and I have the mind and body of a 25-year-old.” This concerns her ongoing legal battle with her bank, Wells Fargo, amid their motion that Williams appoints a guardian for her ‘Ask Wendy‘ author’s property.

“They say that I need somebody to handle my account, and I don’t want that,” she said. “I want all my money. I want to see all my money that I’ve worked hard for my entire life. My entire life. I don’t lie, I don’t cheat, and I don’t steal. I am an honest, hard-working person.” Williams continued her response to why she feels the bank would do this.

“I want to spend more time with my family and, you know, working out and waiting for the responses to my money situation [with] Wells Fargo. And they don’t like that.”

Williams took an interlude from her show in tangent with fortifying her health affairs. As a result, various celebrity guest hosts took on the mantle in her sabbatical, including; Leah Remmi, Michael Rapaport, Whitney Cummings, Jerry Springer, and Sherri Shepherd. The latter, Shepherd, proved to be the fan-favorite, among the hosts, with peaking season-high ratings during her run. So much so that she was greenly for her own show, Sherri Shepherd Show, that will slip into Williams’ original time slot later this year. As confirmed via an earlier statement by her representative, Howard Bragman, Williams understands the assignment.

“She understands why this decision was made from a business point of view. Debmar-Mercury has assured her that should her health get to a point where she can host again and should she desire that she hosts again, she would be back on TV at that time.” Williams adds further endorsement to the earlier statement.

“I’m very comfortable. You know, my partners with the show, everybody’s ready,” she said. “Give me about three months. There are private things that I have to deal with, and then I’ll be ready to come back and be free and ready to do my thing.” Williams closed her interview on a bright note calling out to her fans directly.

“I’m going to be back on the Wendy show. Bigger and brighter than ever. Keep Watching.”

The Wendy Show is still airing through the weekdays, and be sure to tune in via your local broadcast listings.