Mahershala Ali is back in the Marvel world, after playing a villainous character in the seires Luke Cage during its first season, he is now starring in the upcoming Marvel film Blade! People stated that Marvel announced a lot of exciting news during the Comic-Con panel on Saturday night, but they saved the best news for last which was announcing the two time Oscar winner’s role as Blade in the film.

The Green Book actor will be taking the torch from Wesley Snipes, who played Blade in three films from 1998 to 2004. People also stated that Ali will be starring in the third season of True Detective, which he partnered with one of the stars of the original Blade, Stephen Dorff.

Will you be tuning into the remake of Blade? How do you feel about Mahershala being casted as the new Blade? Would you like to see Wesley Snipes do a cameo in the new film? Let us know in the comments below! 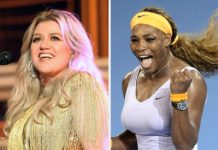 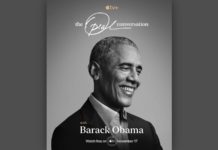 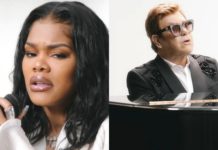 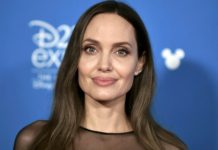 Angelina Jolie Encourages Women to Know Their Worth 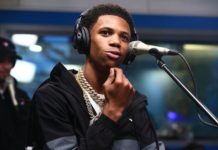 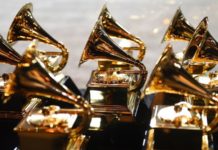