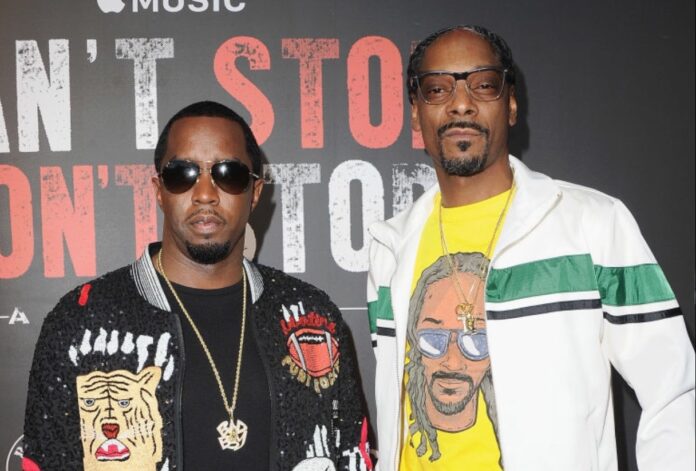 Calvin Cordozar Broadus Jr. is more commonly known by his stage name Snoop Dogg (but, don’t forget the double G). Snoop is an American media personality, rapper, songwriter, actor, and entrepreneur. His accomplishments and journey have posted him for fulfilling his current headline of acquiring the rights to the record label Death Row Records.

Back in 92, Snoop began his ascent to fame and stardom when he signed to Death Row Records. In February, Black History month of 2022, the experience is essentially complete circle as Snoop acquires ownership rights for his original Label. Snoop shares his excitement with us. “I am thrilled and appreciative of the opportunity to acquire the iconic and culturally significant Death Row Records brand, which has immense untapped future value.”

Now, what will this look like musically from the brand moving forward? “I’m looking forward to building the next chapter of Death Row Records.”

Snoop released a visual for his new album, Back On Death Row, commemorating the recent acquisition. The first visual glimpse of a collaboration between Death Row Records and P. Diddy’s, Bad Boy Records is teased within the short film. Diddy considers Snoop “one of his greatest students,” as he extends his regards “Congratulations, King.”

The rappers place cliffhanger emphasis on “Putting it in the air” regarding talks of collaborating artistry between the two labels.

Snoop’s latest album, Back On Death Row, is available as an NFT, as is the way of things for his Label under his management. “Death Row will be an NFT label. We will be putting out artists through the metaverse,” he shared. “Just like we broke the industry when we were the first independent label to be major, I want to be the first major label in the metaverse.”